One Power Meditation and Mindfulness Class with Oswaldo Mora

An event every month that begins at 7:00 pm on day Second of the month, repeating indefinitely

An event every month that begins at 7:00 pm on day Fourth of the month, repeating indefinitely 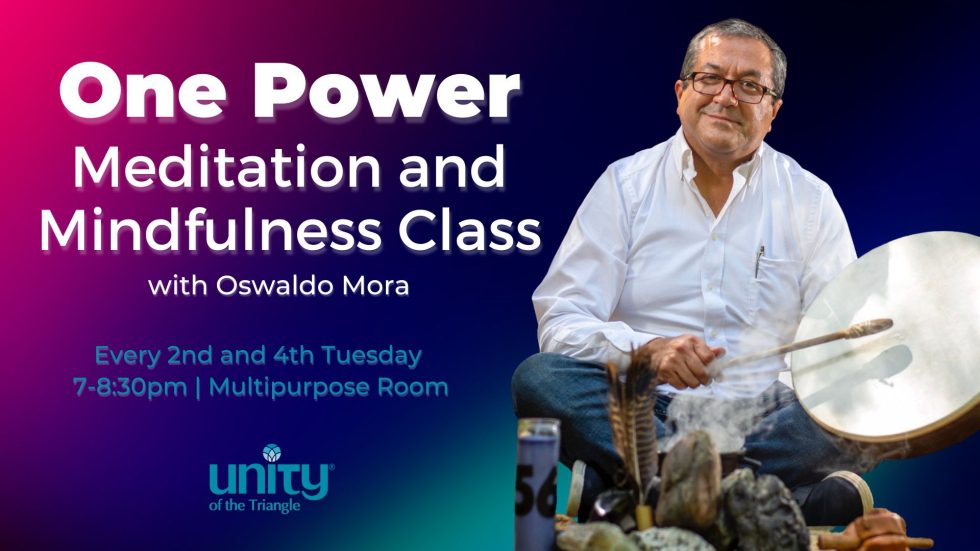 Inspired by the 12 Powers book by Charles Fillmore, this 90 minute-ish workshop-style class, focuses on guiding you in activating the power that is within you.

Class will start with a brief discussion to set the intention followed by a deep guided meditation accompanied by the sounds of Shamanic instruments and aromatherapy. 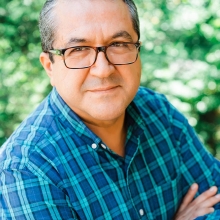 Oswaldo Mora, Ecuadorian by birth, from childhood gave an account of his questions about the way of understanding life and its forms. His perception of the inherent capacity in each human being to reach absolute happiness has led him through different paths, among which his initiations in Andean and Hawaiian Shamanism stand out, elements that have served him to experience the valuable information of Unity and its principles. life metaphysics. Instructor of Leadership workshops for more than 15 years, Oswaldo now studies at Unity of Chapel Hill, being part of the Future Ministers team (FMT) with the goal of becoming a Unity minister. Oswaldo co-leads the online Spanish Service Encuentro Espiritual (Spiritual Encounter) with Rev. Ana Quintana from Unity on the Bay.