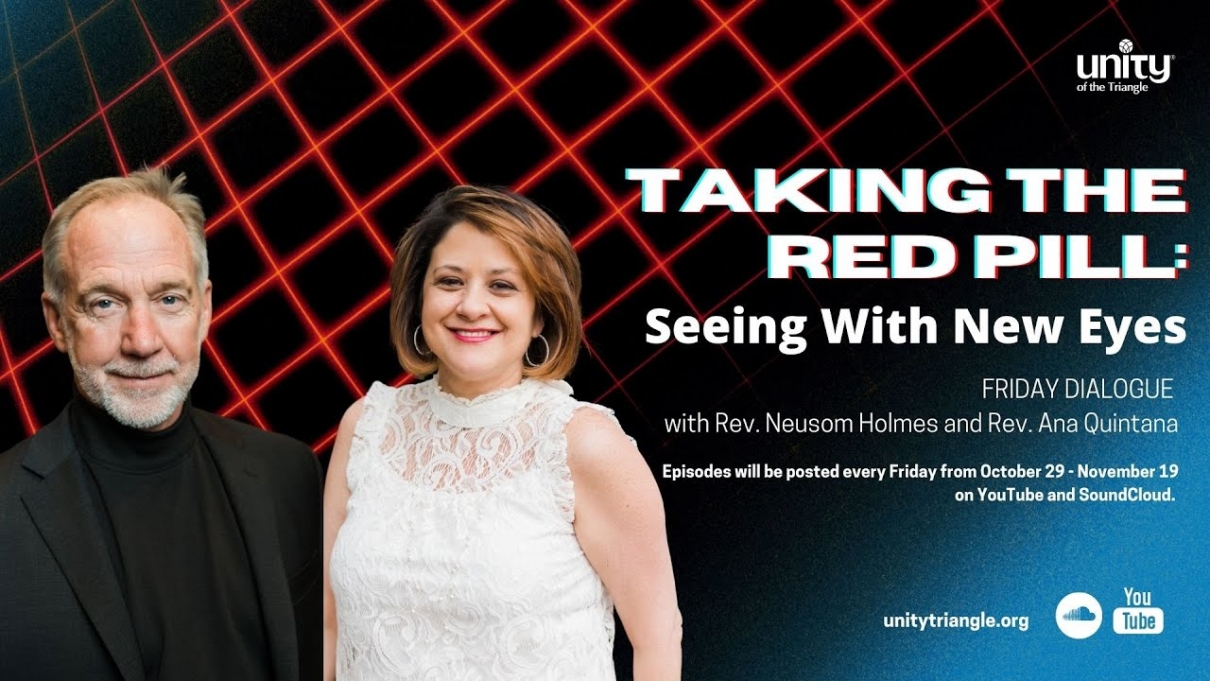 Today we continue our Fall book study with the second of four video podcast episodes where Rev. Neusom and Rev. Ana will be discussing the book “Caste” by Isabel Wilkerson.

If you haven’t seen our week 1 episode, you can tune in here. We’ve also prepared a study guide that you can download here. Don’t forget to join us next Thursday for the Virtual Book Study group with Rev. Neusom Holmes.

Caste – The Origin of Our Discontent:  Week Two

Let’s start with a definition of Caste.  It is a fixed ranking of human value to pursue supremacy of one group against the inferiority or presumed inferiority of other groups on the basis of ancestry and traits, neutral in the abstract, but with meaning in a hierarchy favoring the dominant caste.

Caste is about power.  The system stigmatizes those deemed inferior to justify the dehumanization necessary to keep the lowest ranked people at the bottom and rationalizes the enforcement of the caste system.

Race in the United States is the visible agent of the unseen force of caste.  Caste is the bones and race is the skin.  Physical traits have been given meaning and judgements are made based solely on them.  Caste is the powerful infrastructure that holds each group in its place.  What lies beneath each label of race is centuries of assigning assumptions and values to physical features in a structure of human hierarchy.

It’s tricky because people of the highest caste, white people in America, can say “I don’t see race” or “I’m not racist” but still enjoy the privileges of the caste system.  The term Racism puts the emphasis on our emotional state but Caste tells the larger story of the systemic privilege for those of the higher caste.  Privileges of the upper caste include physical safety, learning opportunities, job opportunities, economic opportunities, positive assumptions being made about their character, and countless others.

The caste system dominates our overall experience in life, even though personal relationships don’t always follow the caste system.

There are several ideals that have upheld this caste system in America:

In our current time in history, videos are exposing the dominance and terrorization inherent in the caste system whether it be police shootings of unarmed black men or a woman in Central Park terrified of a black man bird watching.

We can share the same last name, same level of education, same place of birth, same religious upbringing, and still identify as a different caste by the visual characteristic of skin color and physical traits.

In Unity, we like to say that we have access to Divine Mind, but we also have access to the Collective Unconscious.  Sometimes that collective unconscious provides wisdom and sometimes it provides harmful attitudes and emotions.  Once a caste system has been held in place for a long time, it begins to bubble up unconsciously.

In the words of Marianne Williamson, “May judgement of others, bigotry, racism, and intolerance be washed clean from our hearts.  May God’s unconditional love and acceptance allow us to accept everybody.  May our lives be turned into instruments of resurrection that the sins of our fathers might be reversed through us”.

Can’t watch the video but want to listen in? Tune in to the audio version of today’s dialogue. 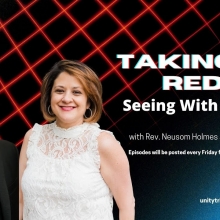 Caste – The Origin of Our Discontent: Week One

Caste – The Origin of Our Discontent: Week One